Ten teams made up of 25 anglers turned up at Glengavel Reservoir on Sat 20 May for the 2017 Upper Avon Angling Association Open Competition.

It was great to see a mix of members old and new and a number of teams from other clubs. The weather report was not promising but the morning started out well with fish actively feeding and one or two anglers reporting fish on their first or second casts. It wasn’t long before the dark clouds rolled in, the temperature dropped and the heavens opened. Fishing was tough in the afternoon but most fished on and one or two were rewarded with a few more fish for the bag. Winning team was K McLean and K Houston of Strathy AC with a total of 6 fish at 4 lb 8 oz. This was a great effort considering they were a team of only two against teams other of three. Their secretweapon seemed to be the biggest collection of flies this side of the GAC. 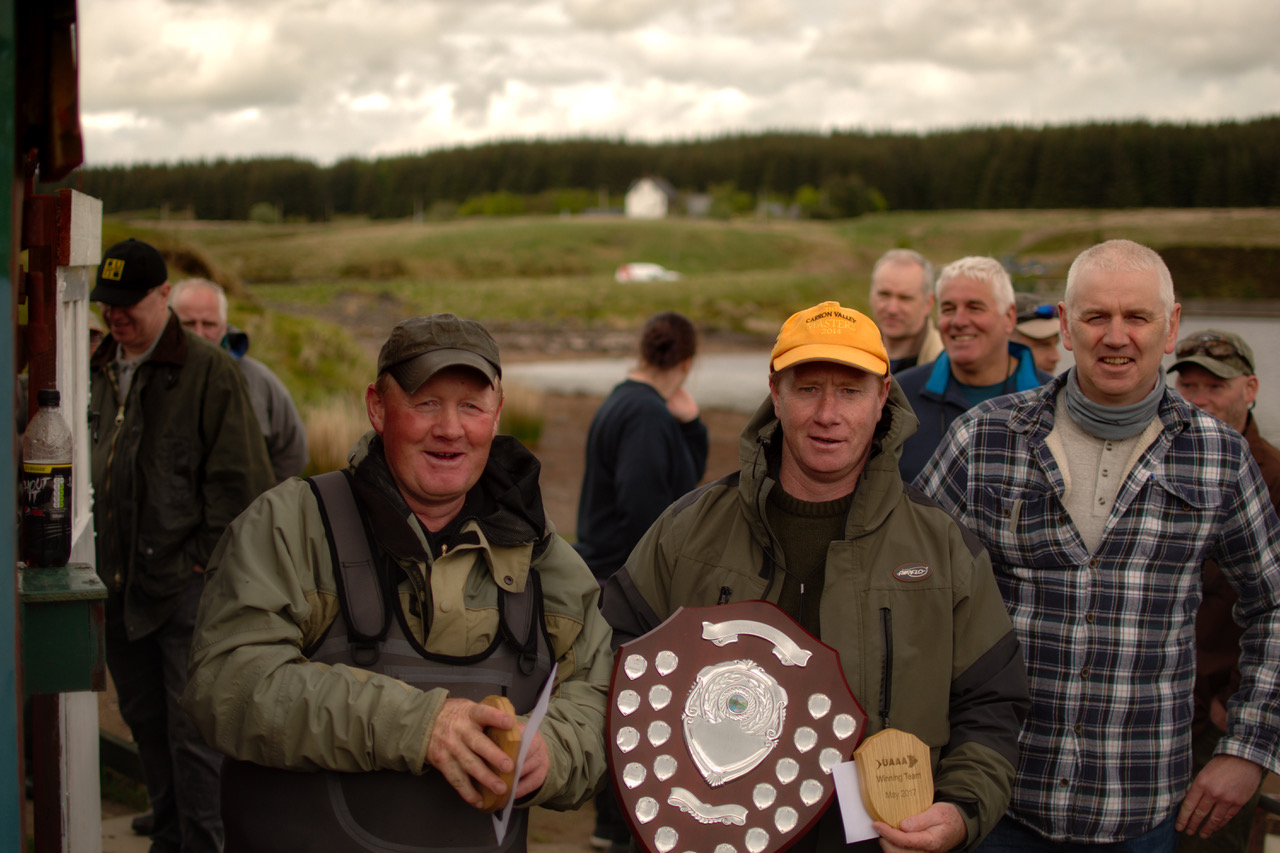 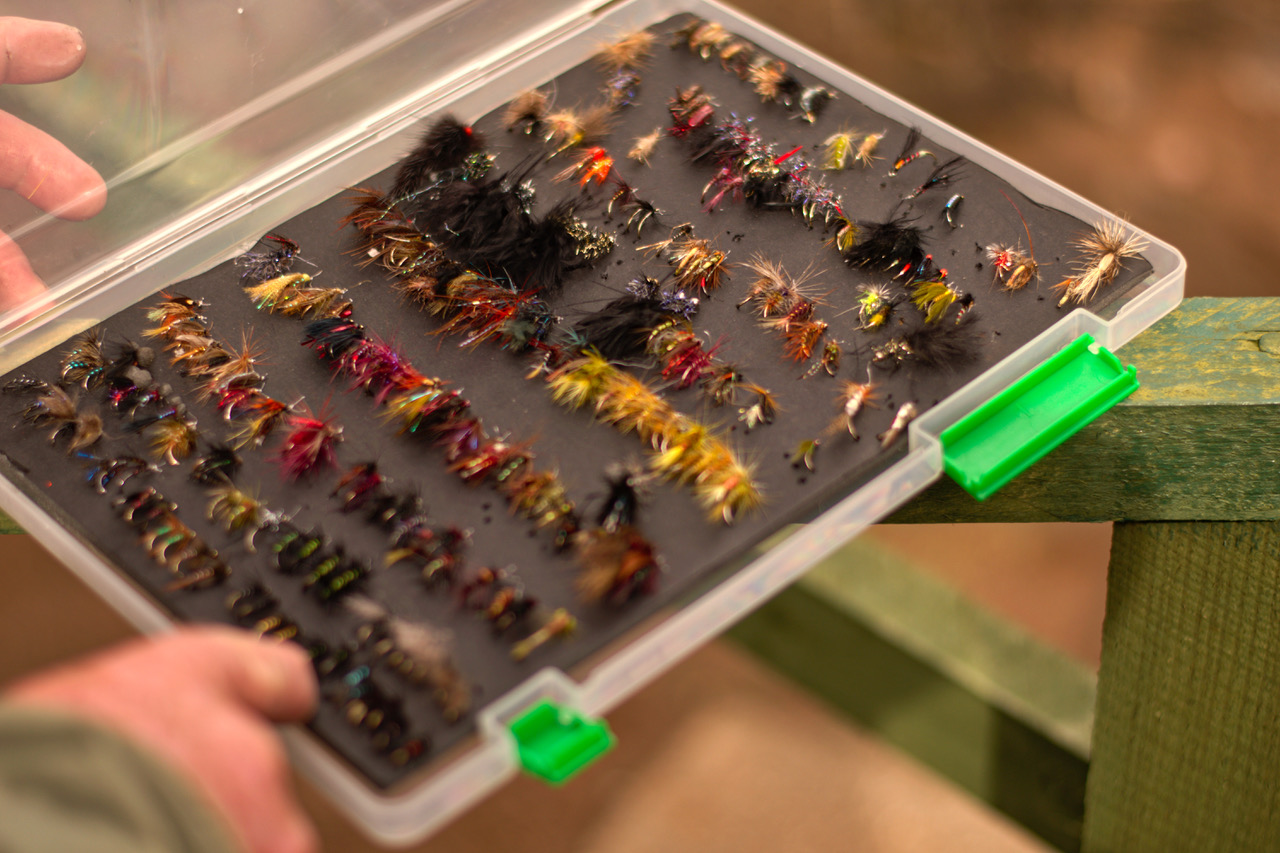 Tony Madden of Mid Clyde also did very well landing the biggest fish at 1 lb 2 oz and the heaviest bag 2 lb 13 oz. Despite the challenging conditions a great day was had by all. 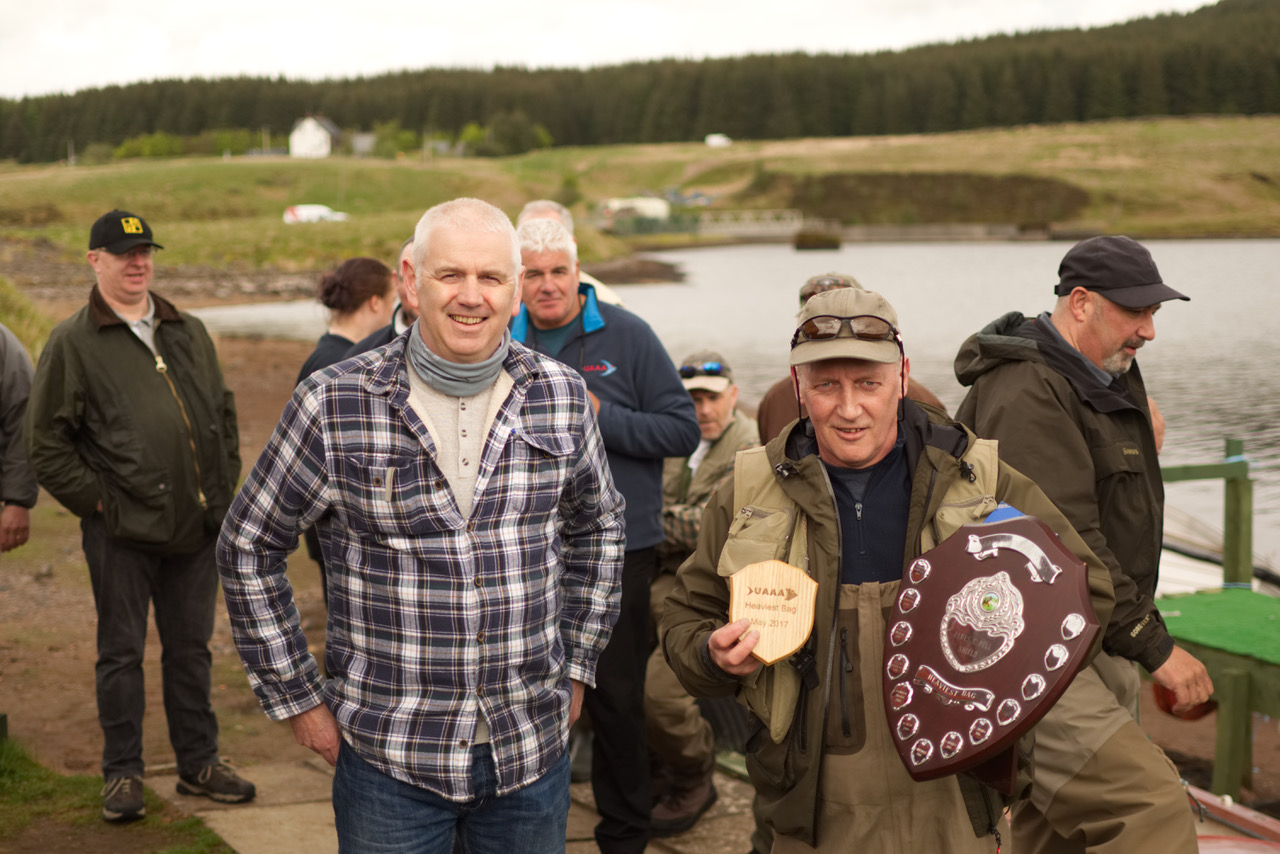 A big thanks to the following for donating prizes; 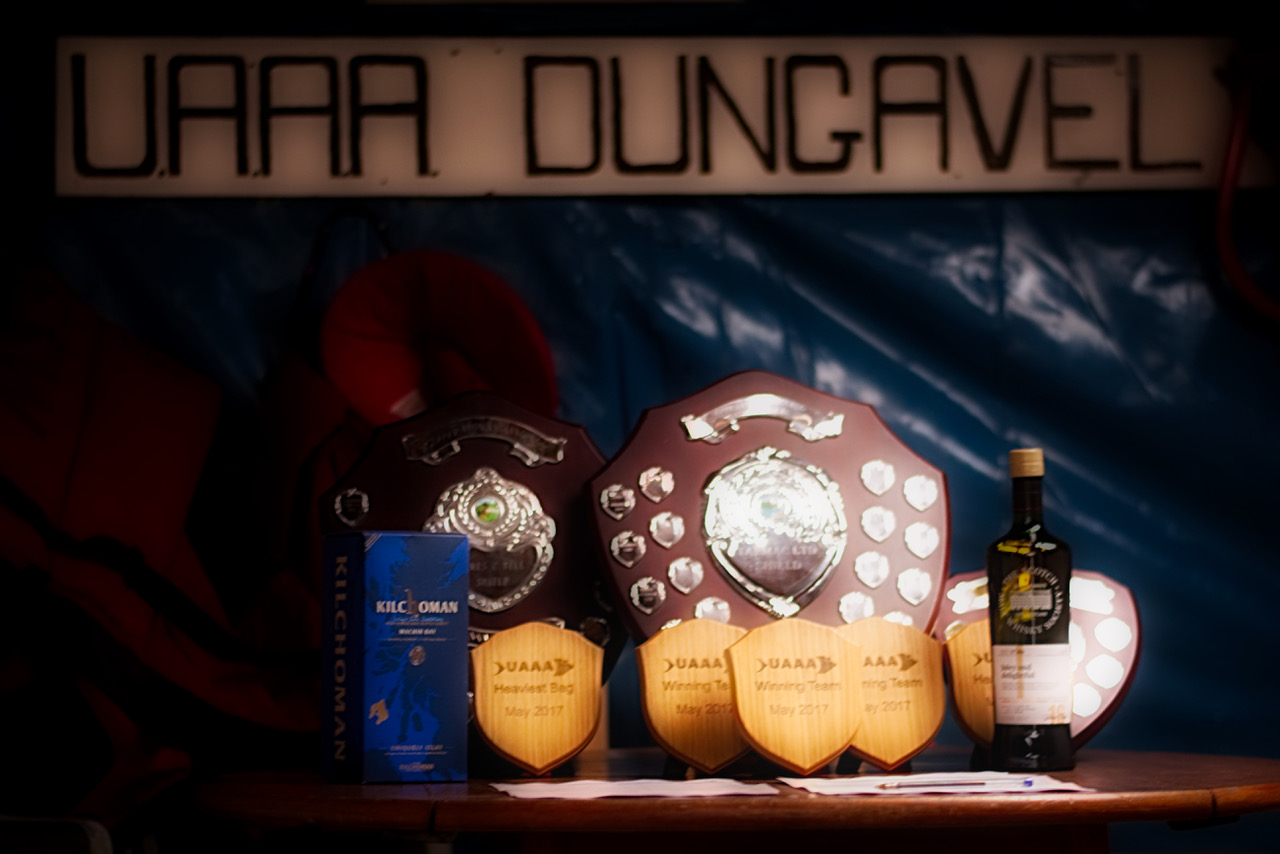 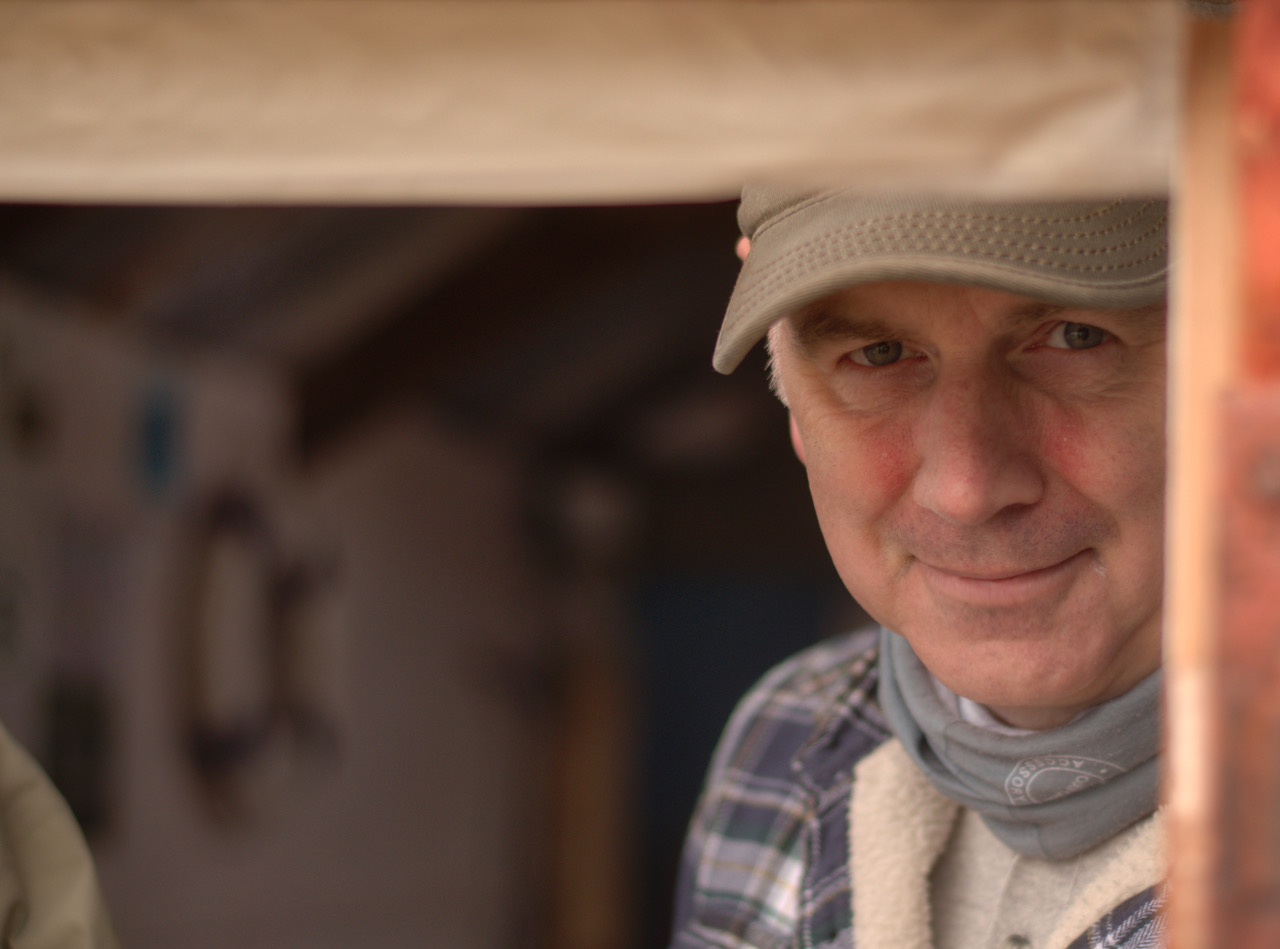 Thanks for organising the Competition Davy – I know you are just being coy…. 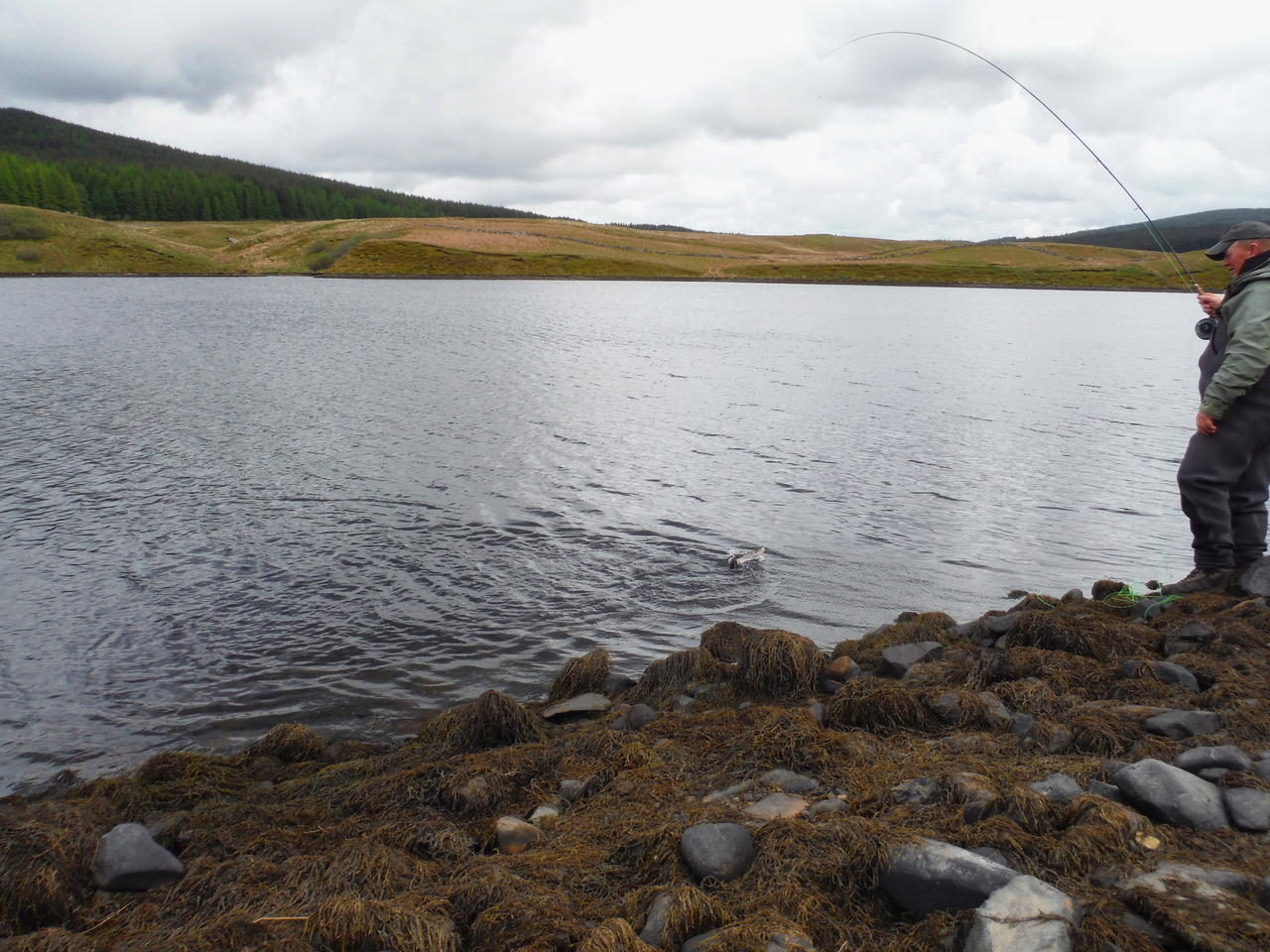 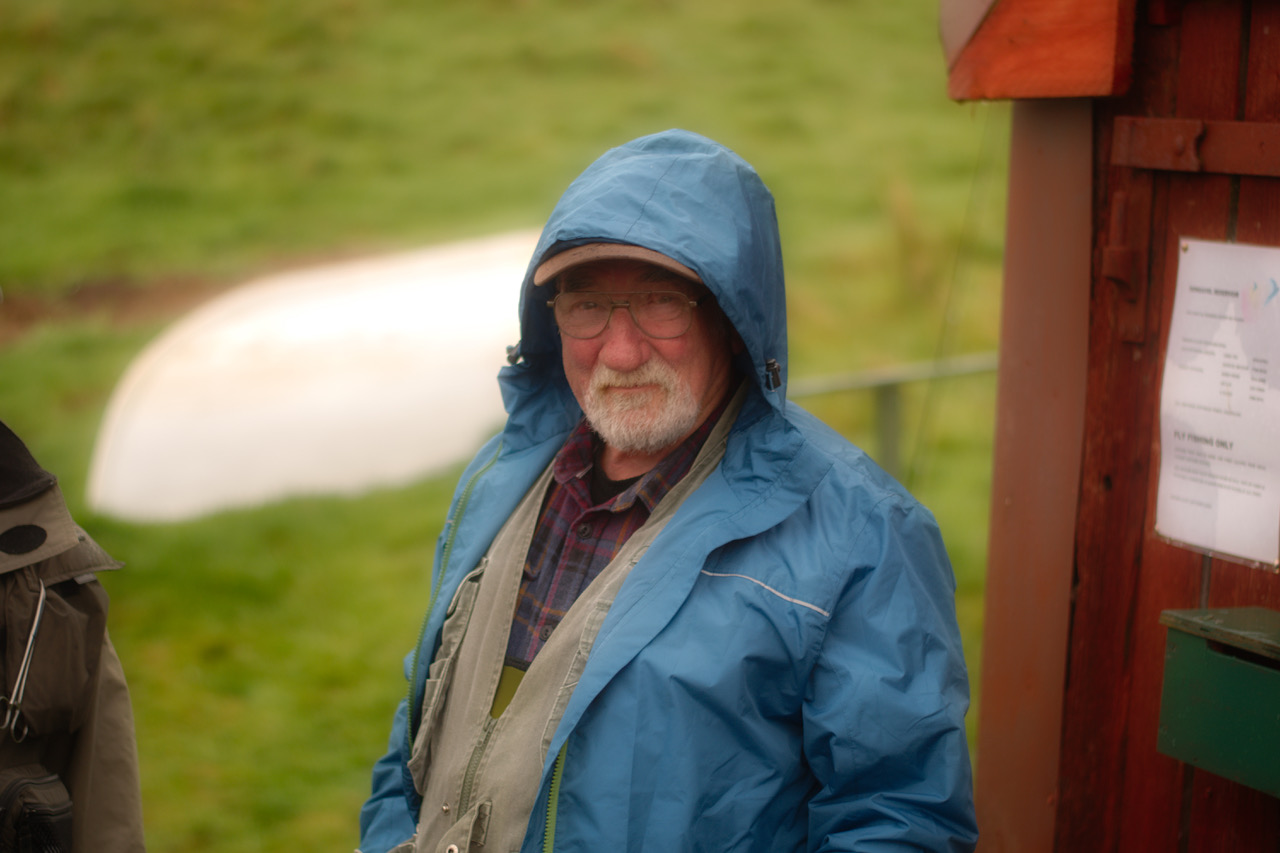 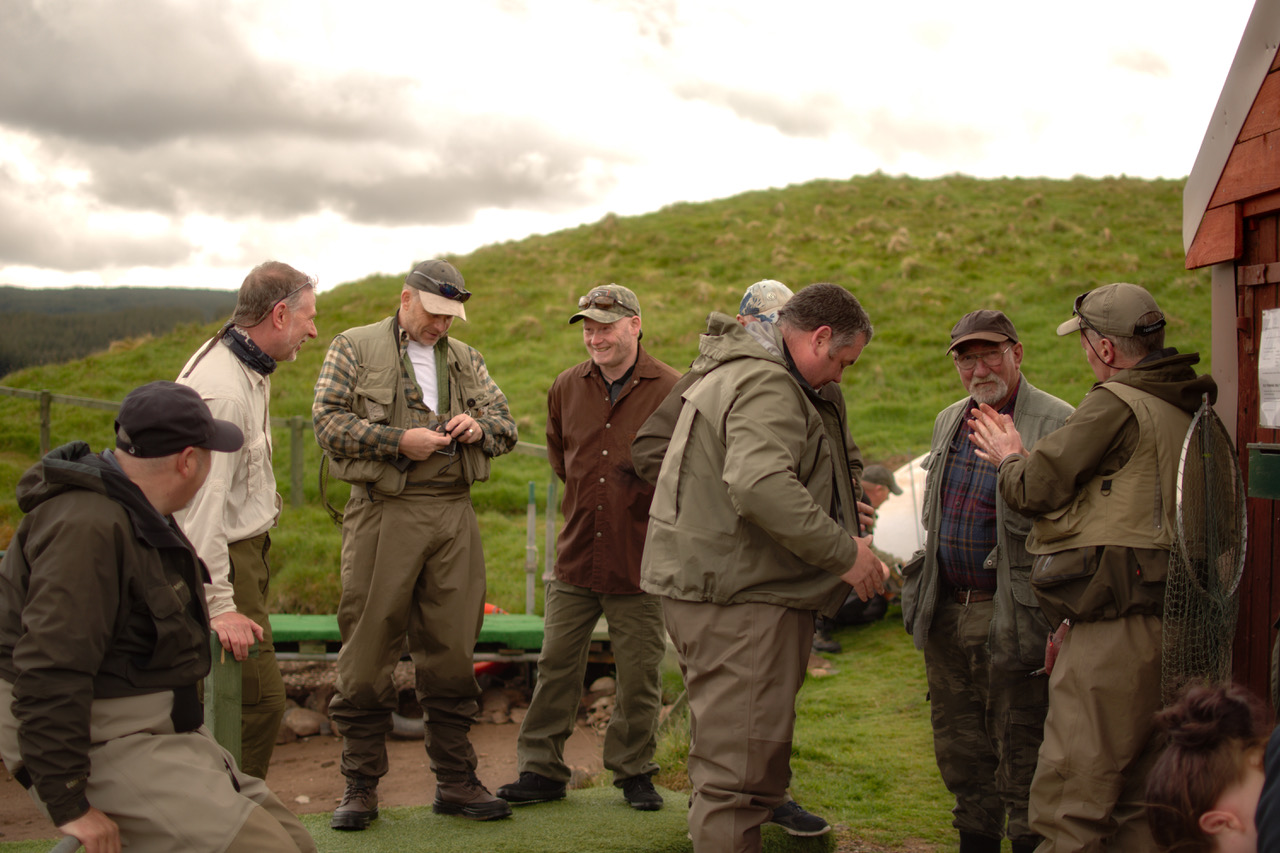 “it was tough fishing today” 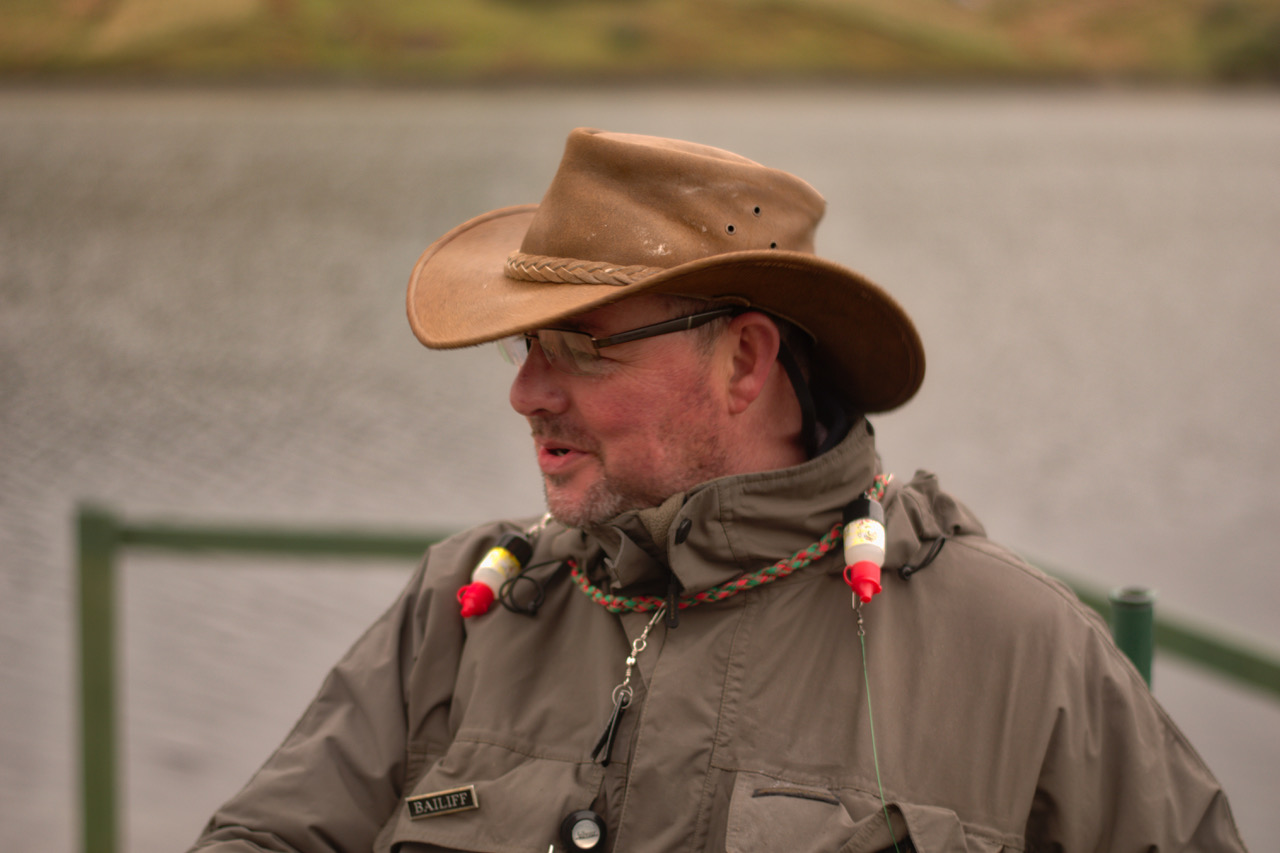 Gerry in another fine Hat…. 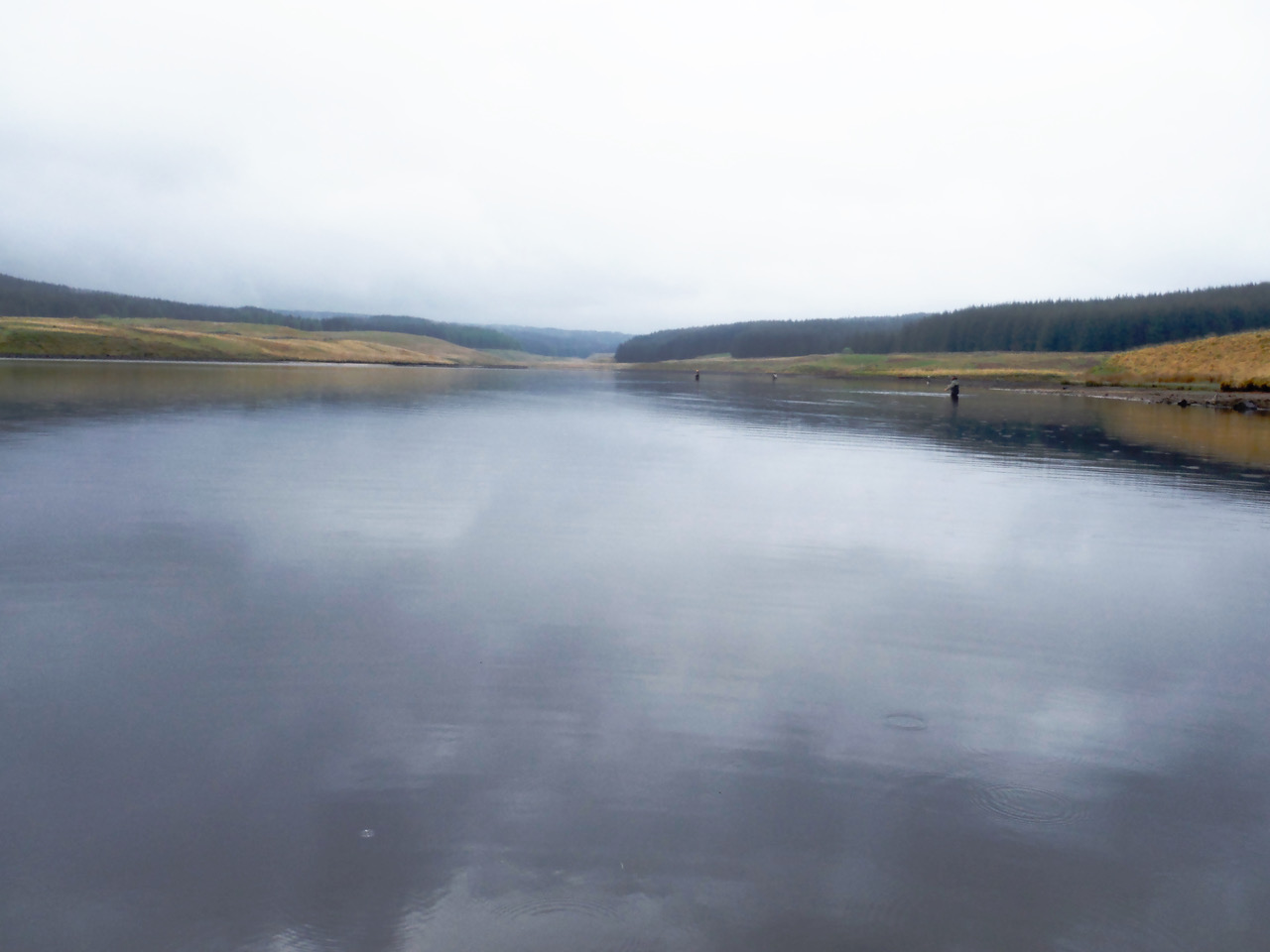