great day today at dungavel! we were greeted by very strong winds blowing down to the dam wall, making the bottom end almost unfishable! me, vid, mark, gordon, alan.t, all headed for alby bay to get the wind at our backs. we were spaced out over the top three bays. things started very slow for me, not touching anything at this spot! unseen to us, mark was hitting fish just round the corner. big alby was directly across from us, and spanking fish like a real pro, and had three in the bag in less than an hr, and dropped several more including a real good one!! me n alan.t headed for the top end and after changing flys three times i finaly started hitting good form with two black snatchers and greenwells nymph on the point. first time i`ve used the snatcher,[deadly] we were so far up the top and down the other side, it was decided to just do full circuit!! wullie weir passed us at this point and informed us that someone had bagged a big one, and he was off to check? hooked back up wi ma cousin gordon on this bank and headed back for the dam wall. by this time the wind was even worse, and it started to rain got to the car and had a well earned sanny then into the hut for some banter. the weather had got so bad by now, the fishing was effectivly over. met all the guys, and clapped eyes on peter murray`s 4lb 13oz broonie which won him the diawa elec outboard very kindly donated by wee scotty from “clydestyle fishing” this was a phenomenal prize from scott, and a big thanks to him for his generosity peter also won the sheild for the heaviest bag and cud harly carry all his prizes big alby`s team won the three man event, and got a sheild and their fee money back many thanks for the hard work throught the yr, and on the day by the u.a.a.a its just a pity jim tait was not able to join us on the day, but i`m sure he will enjoy reading the reports when he gets back home! VID IN ACTION WITH ALBY IN THE WATER, BACK RIGHT. 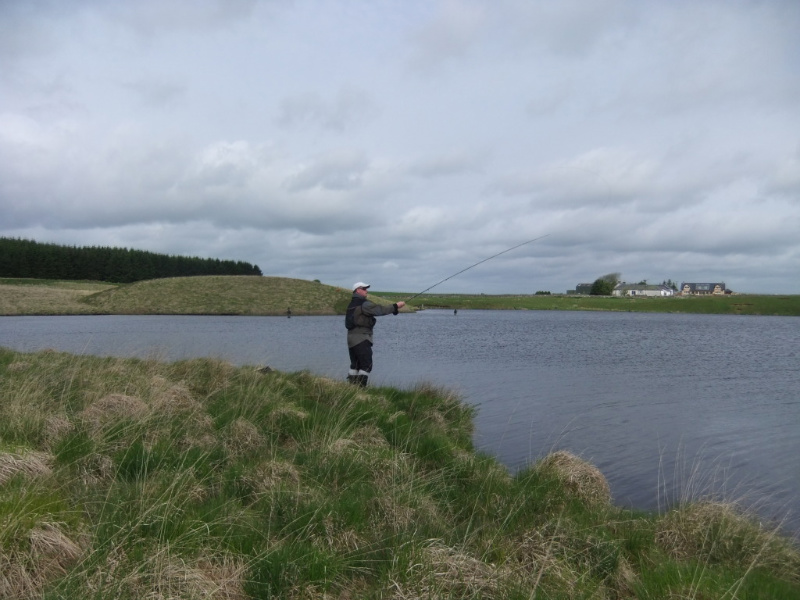 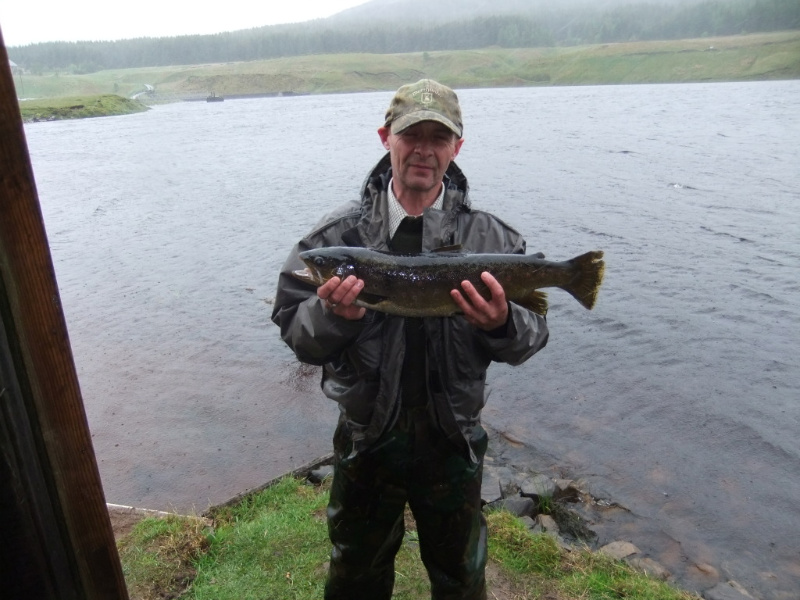 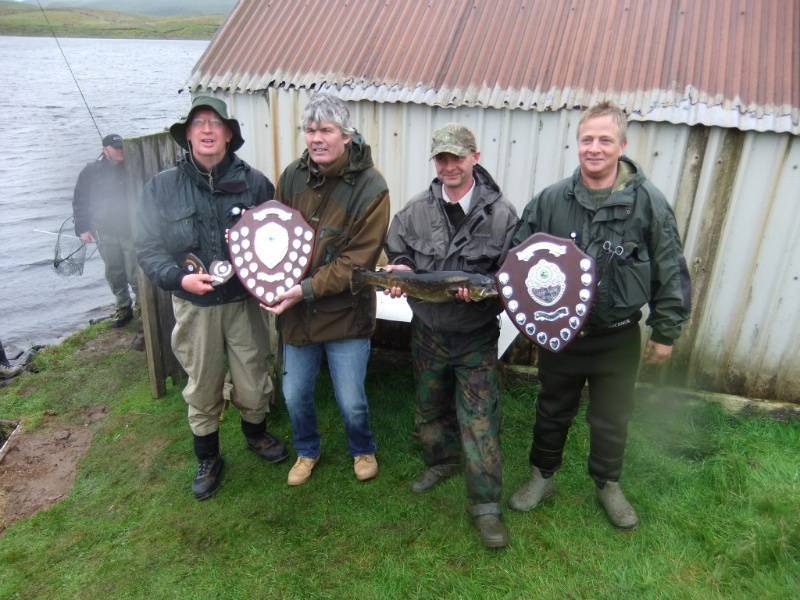 One Response to Stans Competition Commentary.