Thanks to all of you attended –

Juniors, A Gavin and B Fee collected some prizes as well.

Well done to all the anglers who attended on a one of the best days we have had for our competitions for a long time.

see also link to story in the EK News http://www.eastkilbridenews.co.uk/lanarkshire-sport/other-sport-lanarkshire/2012/08/29/anglers-delight-at-fair-weather-competition-68653-31713051/ 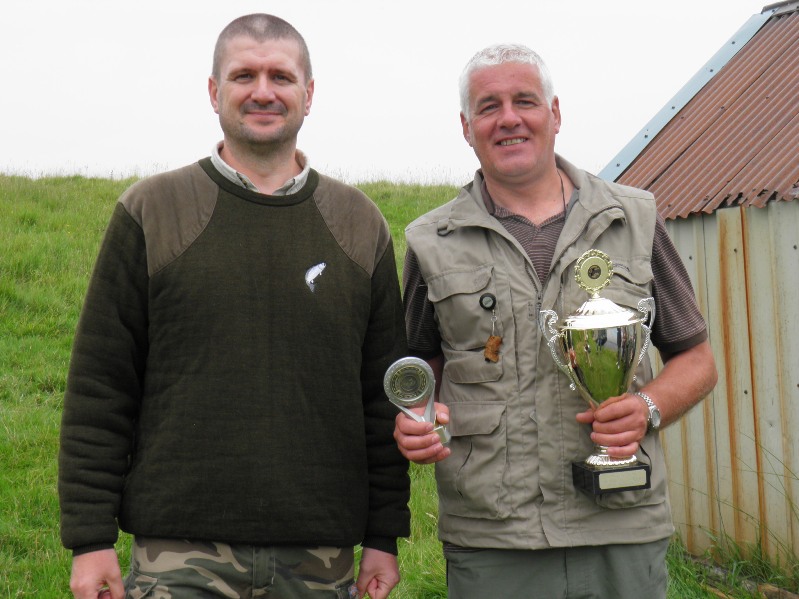 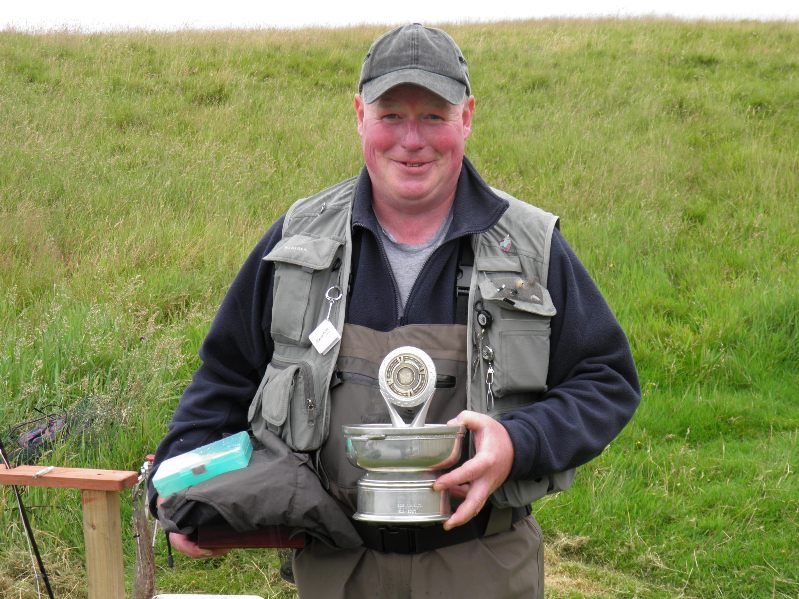 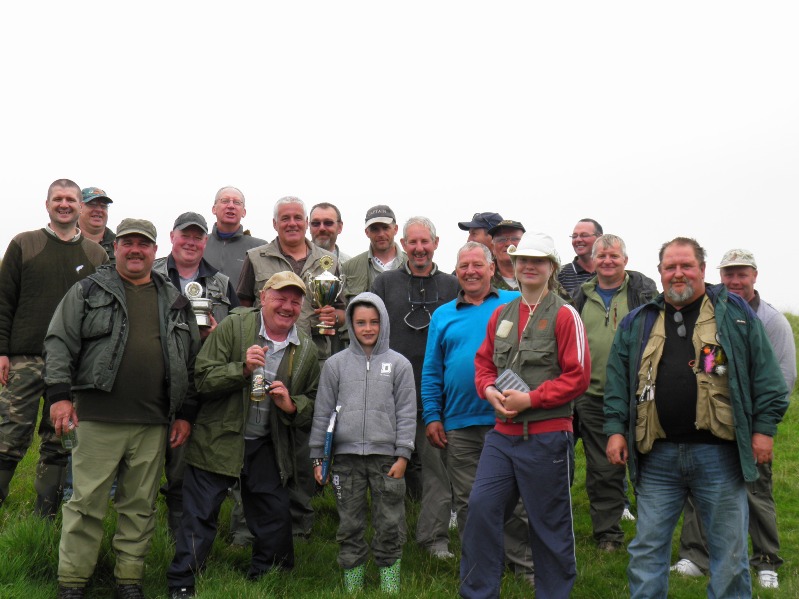 Thanks to all the members who attended. Including the Frog on my shoulder.